Fertile days – what should I know about them and how can I calculate them?

Home/Fertile days – what should I know about them and how can I calculate them? 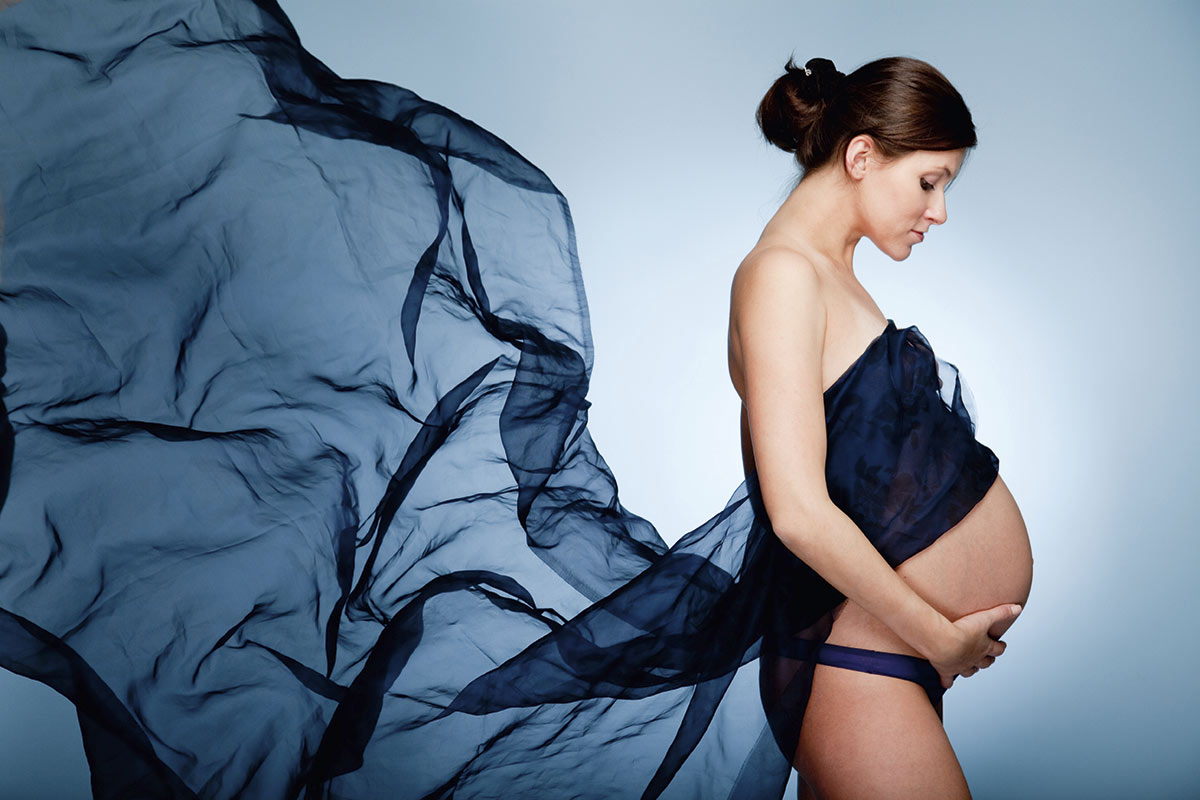 Fertile days are the period of time when a relatively big and immobile egg cell formed in the ovary in the result of oogenesis can be fertilized in a woman. Although an egg cell dies after about 24 hours, the period of fertile days is extended due to the longer (2 – 5 days) vitality of sperm. During an average (28 days) female menstrual cycle with ovulation approximately 14 days before menstruation, fertile days occur on average between the 10th and 15th day of the cycle.

In this period, one egg cell matures and is released from the ovary (ovulation). The egg cell released from the ovary can live up to 24 hours. A woman is fertile only when an egg cell appears. Conception is possible only within these 24 hours, but given the fact that sperm can live in the uterine mucus on average even for 2 to 5 days (some sources report even 7 days), we talk about fertile time from the 5th day before the egg cell release (ovulation). Also 3 – 4 days after ovulation are fertile.

Infertile days are the period from the death of the egg cell until menstruation. This period is constant. It usually lasts for 14 days. This allows to determine the day on which ovulation can occur.
It has to be stressed that the information above provides only indicative knowledge about fertile and infertile periods. This method is based on remembering the date of menstruation in order to calculate the date of the next menstruation which in turn will allow to determine the day of ovulation and thus the time when conception can take place.

It is very difficult to predict menstruation if the woman has irregular cycles. For various reasons (stress, climate change, antibiotics, lack of sleep, sometime cold), this period can become irregular. Nevertheless, the method described above applied together with other methods (basal body temperature measurement, cervical mucus observation) allows to determine more precisely when a woman is fertile.

How can I determine the fertile phase of the cycle on my own?

After the menstruation has ended, in most cycles cervix is blocked by a thick mucus plug. As the egg matures, mucus appears. In the beginning, the mucus is opaque and viscous, but it gradually changes and becomes more stretchy, clear and slimy. Moreover, its amount increases. Finally, it looks like raw egg whites. And this is fertile mucus.

The process of mucus changes, from its occurrence till it reaches the raw egg white consistency, lasts approximately 6 days. By the end of the presence of the egg white-like mucus, ovulation takes place – the egg released from the ovary gets to the fallopian tube. If it meets with a sperm in this time, it can be fertilized. After ovulation, cervix stops producing fertile mucus and again becomes blocked by a thick mucus plug.

Progesterone, a hormone the level of which rises noticeably just after ovulation, causes changes in the basal body temperature, which allows to determine the phase of post-ovulatory infertility. A rapid rise in temperature means that progesterone production has started, so the ovulation already occurred.

The temperature has to be taken at the same time every morning, just after waking up, fasting, before rising. This is the so-called basal body temperature. Women who work at night measure their temperature after not less than 5 hours of rest in a lying position, always at the same hour.

The rise in temperature by approx. 0.5 Celsius degree takes place after ovulation. The temperature drops again by the end of the cycle, when the next menstruation begins.

Other signs of fertility

There are also other additional signs accompanying ovulation. These are:

Using the techniques described above, a woman can with very high precision determine the time when she is fertile. It is important to use them in combination, because it ensures higher accuracy.
The above techniques can be the effective method of determination of the fertile days only in women with regular menstrual cycles.